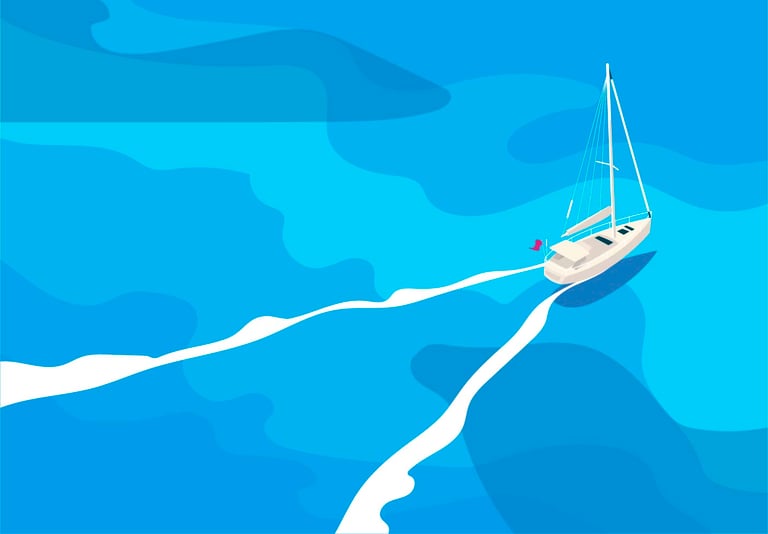 Aside from investing providing a support to achieving financial goals and freedom, the list of reasons for women to invest and maximise their wealth is longer of than that of men. Women typically meet more financial milestones and challenges in their lifetime which makes the requirement for financial planning and preparation all the more important.

Not only are we concerned about the gender pay gap, but also the impact it has on the gender investing gap. Investing can be the difference between a having a great career and having a great future. Right now, not only are men earning more but they are also investing more. Its thought there are three main reasons this is happening:

Women spend less time in the workforce than men, as they are often primary care givers – taking time off to give birth, and look after children or elderly relatives. These intervals taken from a women’s career often slow the pace of progression and reduce the hours spent in the workplace – depleting earning capacity. This has a consequential effect on the investable assets and eventual pension pot. Not only that, but women are much more likely to spend on others before they spend on themselves.

While divorce isn’t easy for anyone, it can often come with special hurdles for women.  During a divorce, assets accumulated during the marriage will be separated. Following this process, it’s important for women to ensure that appropriate changes have been made, such as cancelling joint accounts, retitling assets in their name, updating account beneficiaries, reviewing insurance coverage and updating estate plans.

While it's not true for all marriages, there are many women who have been in a traditional male breadwinner model marriage and suddenly find themselves alone and overwhelmed with managing their finances for the first time in many years. Many women who take the majority custody of their children will do everything in their bargaining power to keep the nest for their chicks. By keeping the security and refuge of the family home, many sacrifice liquid assets that can impact the security of their financial future.

The average 40-year-old female has around a 1 in 10 chance of living to 100. Here are a few things to think about it comes to preparing for later life: