The new face of wealth 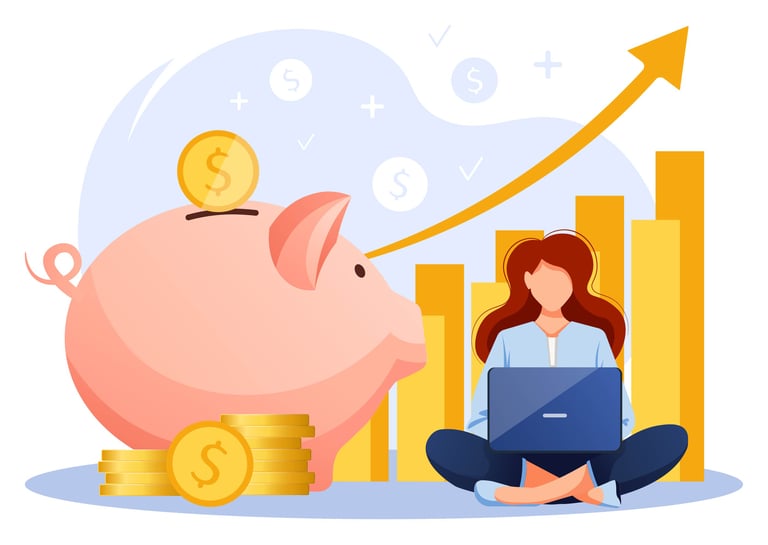 You might not be surprised to hear that the female population is a growing financial force to be reckoned with, as the rising economic force of women is perhaps one of the most significant economic shifts of recent decades:

So, when we think about all of the above, it’s clear that women are equally viable investors as men, so why are they not investing their wealth at the same levels as their male counterparts?

Is the industry getting it wrong in their pitch? Research shows that women often have a holistic view on how their finances translate into various life events and goals rather than products and percentage points.

These are the sorts of conversations that women want to be having and the industry must be responsive to their desire to anticipate and plan for life events - planned and unplanned. Sitting down and understanding what drives finances in very real-life scenarios is the conversation that we should be having.

How can we expect any individual to commit their hard-earned wealth or family assets into an investment where little or no understanding has been conveyed to them. Not least is it wrong, it is also unreasonable to expect an investor to embark on their investment confidently or with significant sums. Research tells us is that when women fully understand an investment pitch, it’s no surprise that their conviction is much higher, their risk tolerance increased and invested sums are greater.

Investment into the financial markets is smart but not above the minds of the general population and it is time that the finance industry stopped making it appear that way.